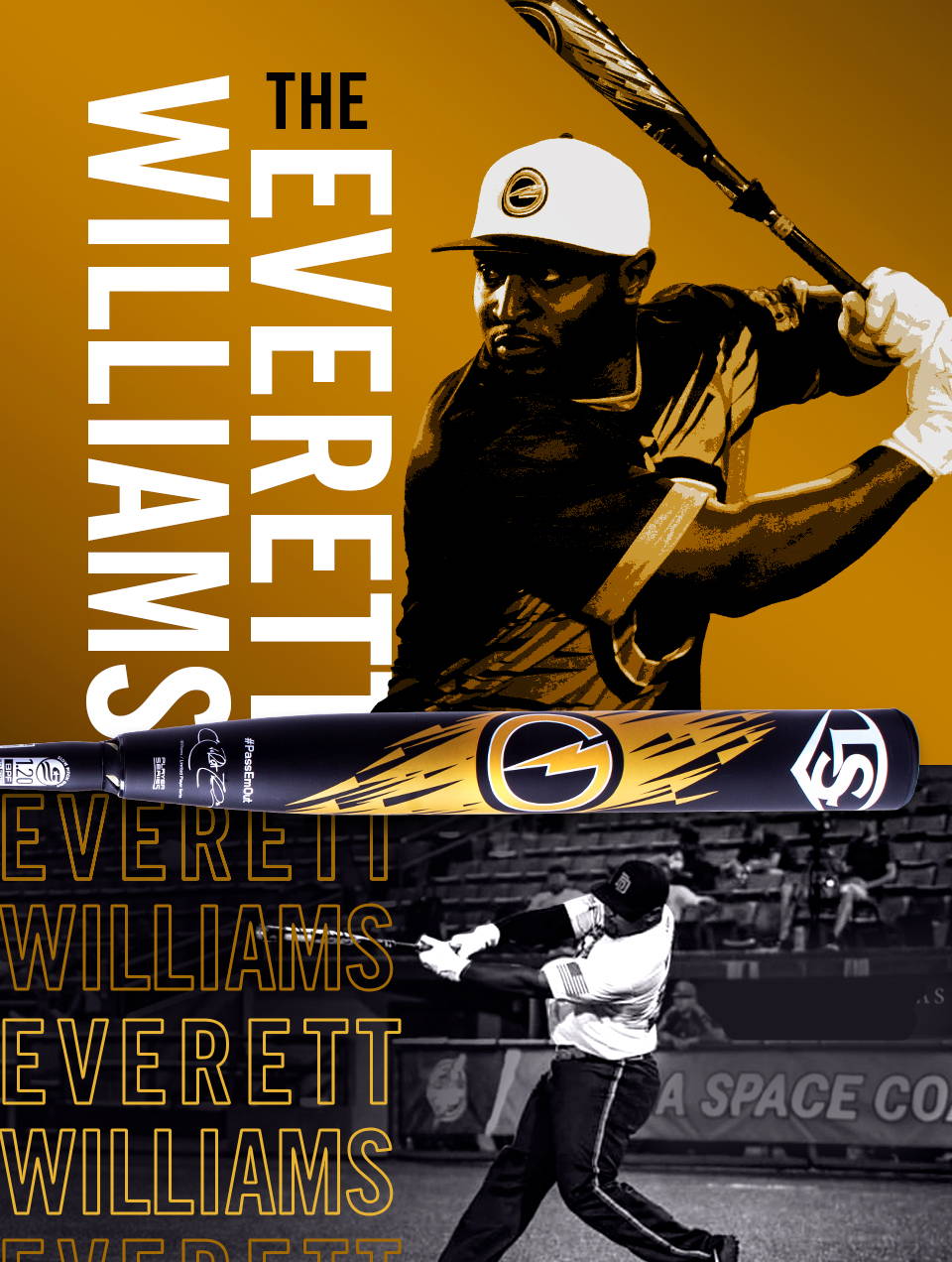 Everett was drafted first pick of the second round to the San Diego padres and was called three times in the first round of that year draft.

SINCE HE Switched to softball Everett is known for his speed and raw power with unbelievable quick hands from the left side!
FROM C TO MAJOR EVERETT WASTED NO TIME GETTING HIS SHOT AT THE TOP TEAMS AND BEING A TOP TIER PLAYER CONSISTENTLY THE PAST 6 YEARS ON CONFERENCE. 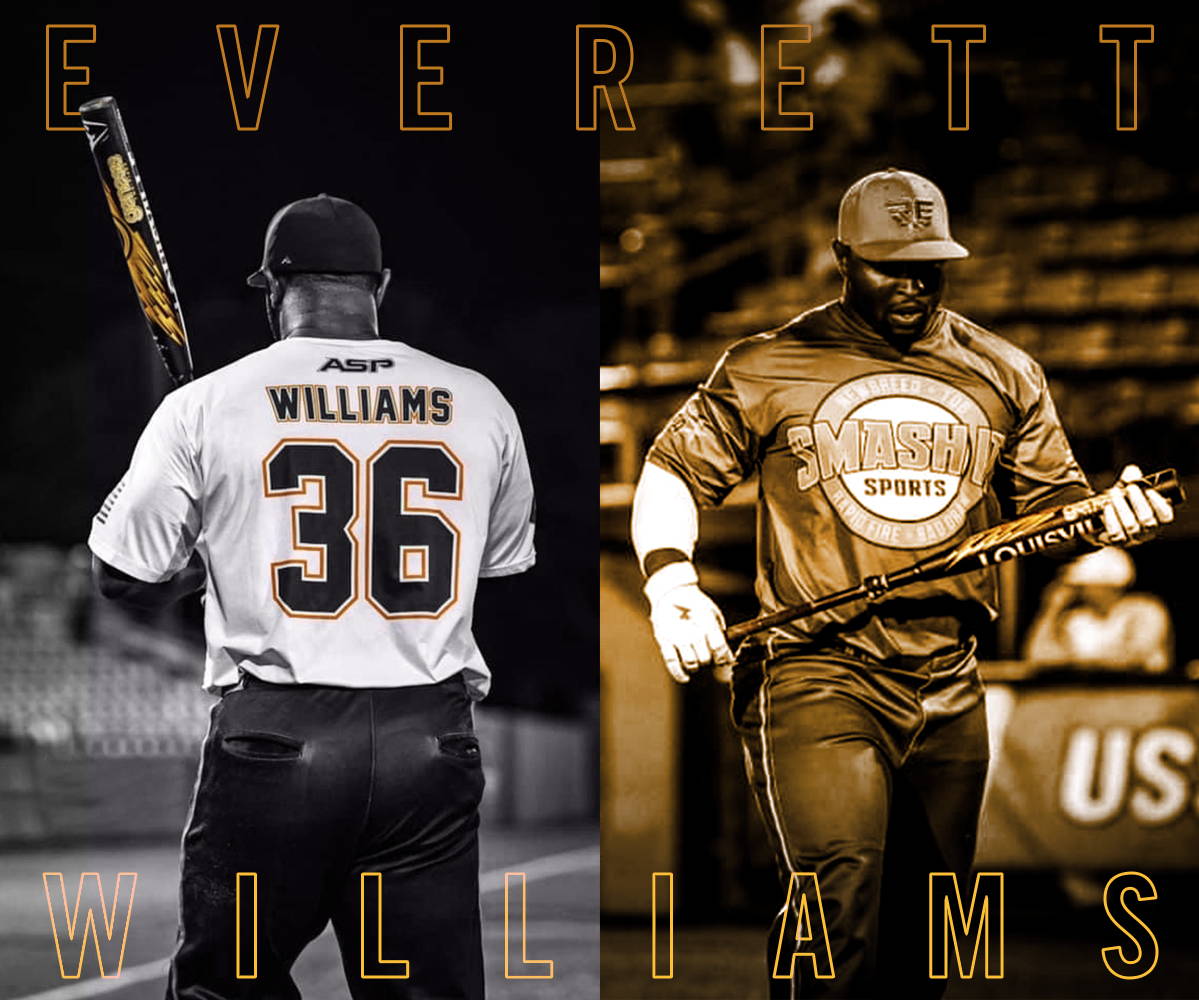