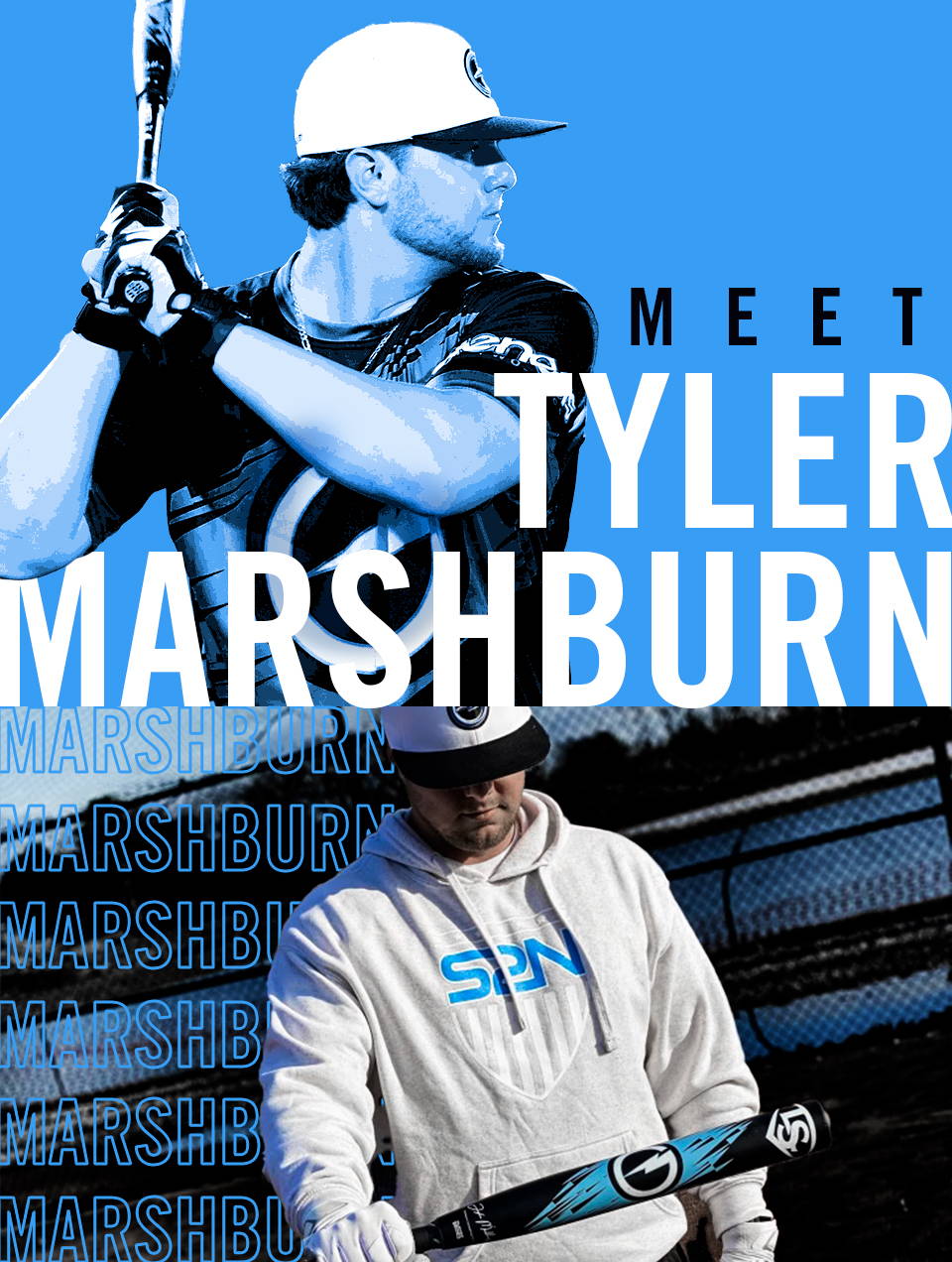 Tyler began his love for the game at a very young age. He spent many summers at the softball field watching his uncle play at the B level.

He started out playing baseball at Pitt Community College in North
Carolina then went on to sign with UNC Wilmington. Before heading to Wilmington, he got invited to the California Winter League which led him to sign a contract with the Lake Erie Crushers in the Frontier League.

He spent a season playing for them before picking up slowpitch. At 27 years old, Tyler is now entering his 6th season playing in the USSSA Conference. 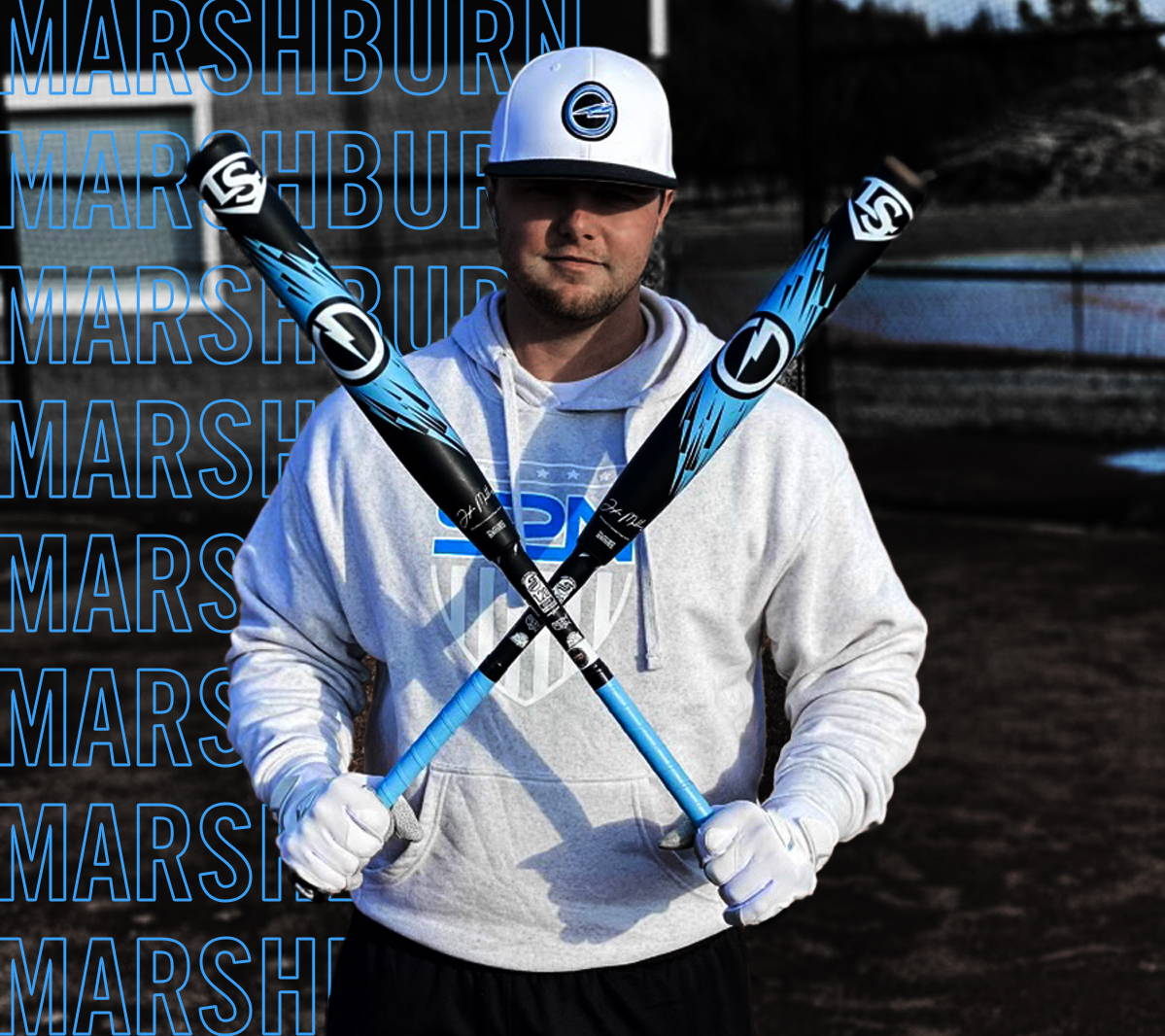